Or so I thought.

For years I avoided running and said it’s just not my thing.

I secretly want to run. In middle and high School I would run as part of training for Tae Kwon Do tournaments. We clocked 4 to 7 mile runs 3 to 4 times a week. It was fun running with friends. Running to have the stamina to compete. After I stopped practicing TKD I stopped running too. I didn’t see the point of running for the sake of running.

Now, years later as 38 year old man I wish I could run again. Every time I try it I overdo it and hurt myself.

Two things are holding me back. Lack of moderation and running technique. As lame as that sounds I’m not even sure I’m running correctly.

So I don’t hate running. I don’t like being injured.

After one of my “I hate running” rants a friend recommended the book ‘Born to Run: A Hidden Tribe, Superathletes, and the Greatest Race the World Has Never Seen’. I was intrigued but not enough to act on it.

The past few months I’ve been thinking about running and how great it would be to run without getting injured.

We live in a great age where almost everything we would want to know is on the internet. So I started my search. My search lead me back to Born to Run. I had a few unused credits on my Audible account so I added it to my library.

I powered through it in a few days. Amazing.

I decided I need to re-learn to run. To attain proper running form before I try running again.

One Reply to “I Hate Running” 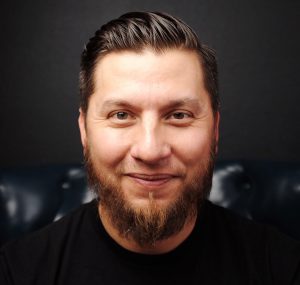